Fantasy of control and mobile gaming

I think everyone has at least one jinx, small or big. In my case, I have the jinx of believing that if I look at the red sports car before I take the test or get the results, I will get a good result. If you deviate from an individual’s point of view, it is sometimes called a superstition, not a jinx. It’s like eating chicken wings makes you cheat, or if you eat taffy, you do well on the test, or if you write your name with a red pen, something bad happens. There are so many different superstitions and jinxes in the world, but what’s amazing is that this doesn’t just happen to humans.

Dr. Burrhus Frederick Skinner, a renowned psychologist who greatly influenced learning psychology, confirmed through experiments that animals also believe in superstitions [1]For the experiment, he trapped eight pigeons hungry because they didn’t have enough food in a specialized box. It’s a very famous box called the Skinner box. There was a button in the box, which is a structure in which the pigeon presses the button with its beak to supply food. However, in this experiment, Dr. Skinner and the researchers fed a small amount of food every 15 seconds regardless of the pigeon pressing the button. And the researchers looked at the pigeon’s response for a few days.

As the experiment progressed, the researchers caught pigeons gradually showing abnormal behavior. Until the next prey came out, some pigeons were spinning counterclockwise, some were shaking their heads up and down, and some were putting their heads in the corner of the cage, repeating what they had done before being fed [2]As if they believe that their actions bring food. The researchers then changed the feed from 15 seconds apart to 1 minute apart and confirmed that pigeons repeated the same behavior more intensely. In psychology, these results are called “superstitious behavior.”

What superstitious behavior and jinx have in common is that the subject of the behavior can control outside situations beyond control through certain actions. Like pigeons are dancing for food. Ellen Langer, a psychologist and professor at Harvard University, defined this as the Illusion of Control. 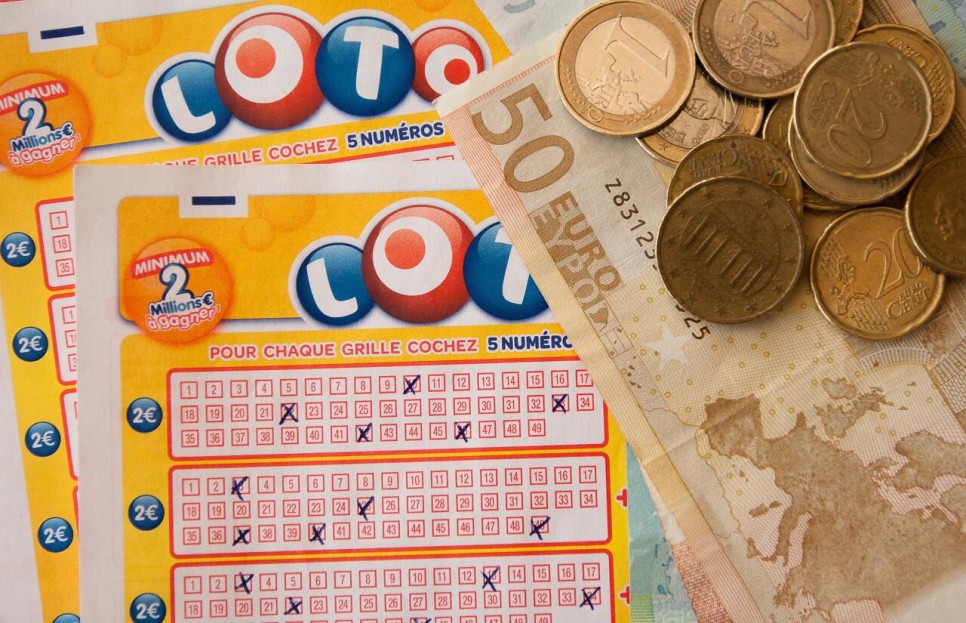 It is also a fantasy of control that buyers feel that they have a higher chance of winning the lottery with their own numbers.

Casinos are especially aware of and use this property. In the course of participating in the casino game, you can choose one of the cards that is flipped, throw a dice, pull a lever on a slot machine, and so on, leaving room for control. This allows casino customers to play the game with the illusion of control, and the intermittent rewards [4] allow customers to endlessly pull the slot machine lever, just like the intense dance of a Skinner box pigeon.

Fantasy of control and mobile gaming

Designers, too, often have to encourage people to continue doing certain things. In particular, they want to spend as much time as possible exploring key content within the service, whether it’s something that brings the user back to the service every time. The Pull to Refresh feature from many applications, including Facebook and Twitter, is a great example of helping to achieve this goal. Once you’ve logged on to the social networking service and seen all the good news, you’re subconsciously pulling on and trying to refresh in anticipation of more interesting posts, new posts. Aren’t you familiar with something? Yes, it’s very similar to pulling the slot machine lever [5]. 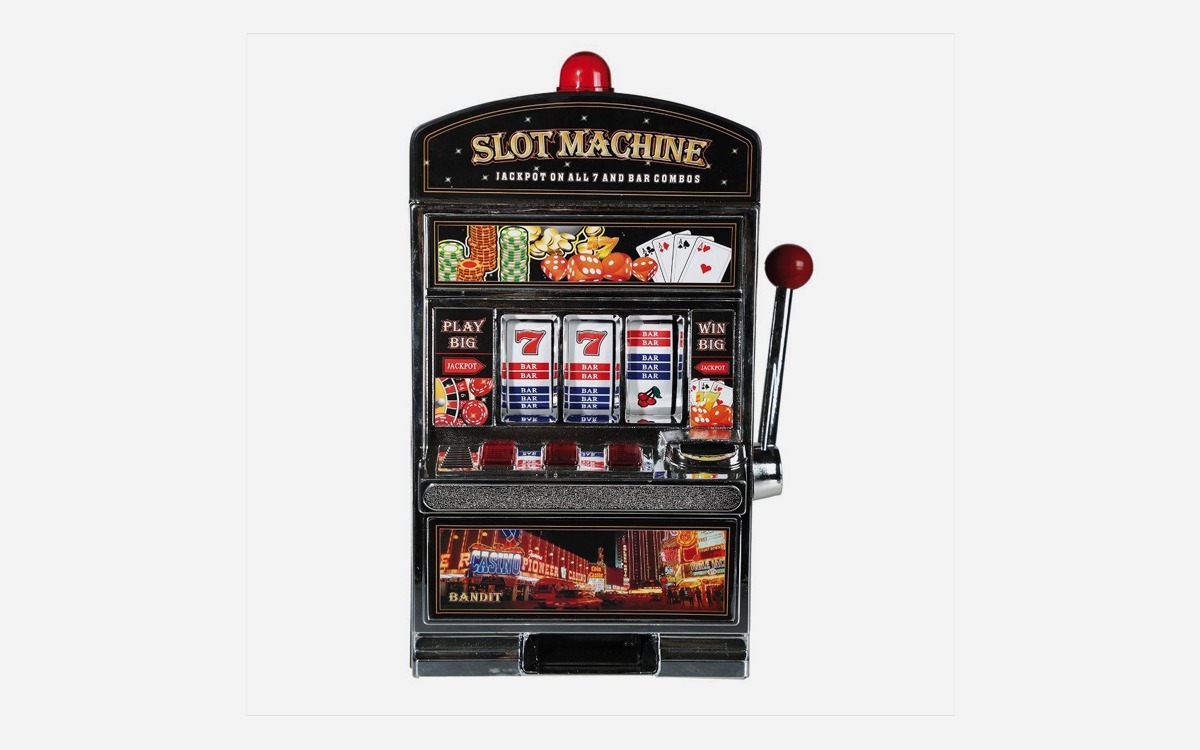 The Pull to Refresh function interaction is essentially similar to pulling the lever on the slot machine.

These attempts can also be found in the random box UX design of mobile games. One Piece: In Bandai Namco or Seven Deadly Sins, when a user purchases a Gacha product, the Gacha production begins with an interaction similar to the way the lever of the slot machine is pulled. As expected, it instills the illusion of control. Then, if the user gets a decent reward, the illusion of control is reinforced, and the psychological burden is reduced as well as expectations for additional Gacha purchases. Just like the pigeon in the box of Skinner.

Other examples borrow the concept of card flipping. When a user purchases Gacha products from either the Blizzard or the Seven Knights, they turn several cards upside down on the screen and design them to check the results one by one, leading to the illusion of control.

Psychological research on the illusion of control provides a good solution to how you can further induce the purchase of a probability-based product, such as a user’s specific behavior, especially Gacha.

1. Add user interaction to the mobile game’s Gacha and design it as if the user can control the environment. The illusion of user control, which is intermittently rewarded, is reinforced, and the psychological burden is reduced as well as expectations for additional Gacha purchases.

2. To induce the illusion of control, it is recommended that you utilize fully validated interaction concepts such as card flip or slot machine lever pull in Gacha presentation.

[4] According to Dr. Skinner’s Operant Conditioning study, the most powerful way to induce specific behaviors through rewards is to plan variable ratio conditioning. This includes casino gaming, lotto, and mobile game gacha, in a way that the pigeon in the Skinner box gets food with a near random probability every time it presses a button. Gradually removing stimuli or rewards weakens this behavioral federation learning (button-press = feeding), which is known as elimination, and actions enhanced by a variable rate enhancement plan are typically the hardest to eliminate. That’s why it’s hard to get out of gambling.